Match Group, the owners of the Tinder, Match and Hinge online dating services, have been successful in high profile trade mark infringement proceedings brought against Muzmatch, a large Muslim dating service.  Tim Austen represented Match in IPEC proceedings before Mr Nicholas Caddick QC.  In his judgment, the Deputy Judge held that there had been a likelihood of confusion between Muzmatch and various marks owned by Match containing “Match” and “Match.com”, and also unfair advantage had been taken of the Match marks by Muzmatch.  The case has been covered by several national newspapers and publications including the Financial Times and the Guardian, and you can also find the judgement here. 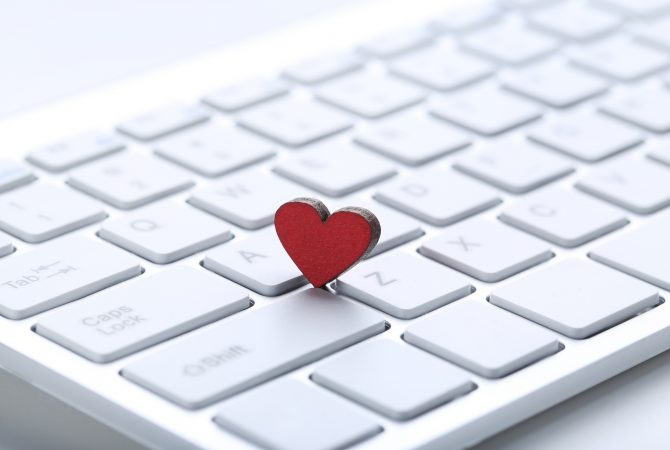