Denise McFarland  appeared for the Saudi Arabian Defendants in this matter when the Cypriot Claimants’ Application to amend their earlier Applications was refused. This is an area where there is a paucity of guidance from the Courts or earlier Judgments in relation to amendments of applications, and Deputy Master Francis’ decision has already been analysed closely by Civil Litigation Brief commentators and  other legal journalists. The distinction between prospective and retrospective amendments shows that it is hard to turn back time, and that  the scrutiny of the chronology and action (or inaction) of the parties is paramount.  It reviews the Denton  principles and contains a salutary lesson for litigators preparing evidence in support of Application notices, which is subsequently shown to have been misleading and /or untrue. The full case report can be found here. 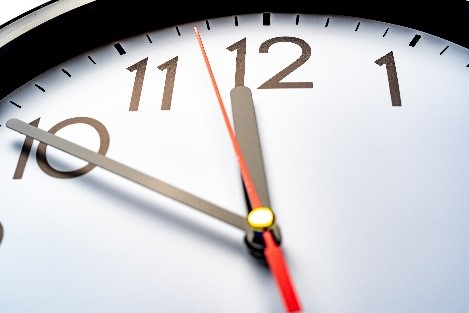