The Court of Appeal’s first in-depth consideration of the change in the UK law of patent infringement made by the Supreme Court in Actavis v Lilly came in Icescape v Ice-World, a threats action about mobile ice rinks.  This was also the first IP trial heard in the Shorter Trial Scheme to come before the Court of Appeal.

The trial judge had held that the patent invalid for lack of priority; that it was not infringed under the doctrine of purposive construction; and that the special defence under s 70(2A) of the Patents Act, whereby a patentee claims that it did not know or have reason to believe that its patent was invalid, failed.  He therefore granted Icescape relief, including an injunction and a damages enquiry in relation to Ice-World’s unjustified threats.

The Court agreed that the trial judge was right in his conclusion as regards purposive construction, and noted that Ice-World had not relied on Improver at first instance.  However, the Court of Appeal not only allowed Ice-World to raise the doctrine of equivalents on appeal but held that the argument would have succeeded.  Unfortunately for Ice-World, it still lost because the Court of Appeal upheld the trial judge on entitlement to priority and the patentee’s knowledge, with the result that its appeal was dismissed. 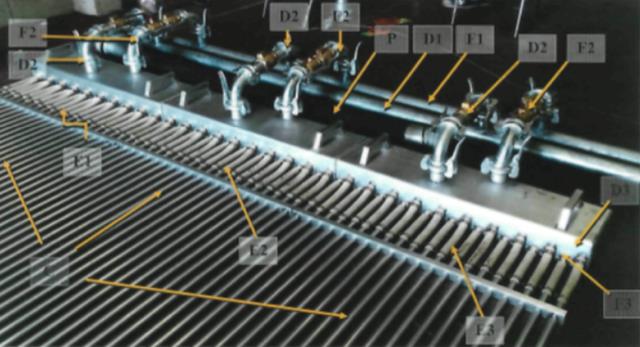