Guy Burkill QC took part in a panel discussion in Munich on 27 September 2018 on the possibility of the UK’s continued participation after Brexit in the Unitary Patent Court Agreement.  The event was hosted by Meissner Bolte, a leading Germany boutique IP law firm, chaired by Kay Ruprecht of that firm and featuring Guy Burkill QC, Martin Howe QC, and James Thompson of the UKIPO.  A spirited discussion ensued: the UK government is exploring the possibility of remaining within the UPCA, but the obstacles both legal and (perhaps more significantly) political are formidable.

An informal show of hands amongst the German patent lawyers present indicated that they were very significantly in favour of the UK remaining in the UPC system, even though they and English firms would then be competitors.  However the entire enterprise may yet be undone by a pending challenge in the German constitutional court to the legality of Germany’s ratification. 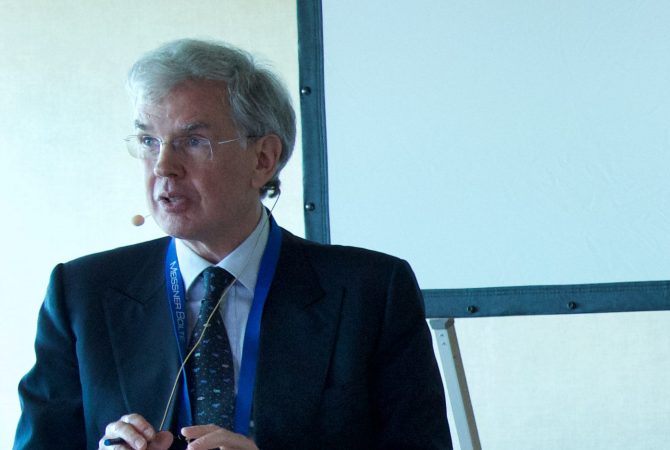