The Court of Appeal has dismissed a second appeal in AP Racing v Alcon Components.   This is the latest round in a long-running dispute involving brake calipers used in motorsport.  The patent in suit was originally held invalid for added matter by HHJ Birss QC (as he then was): see [2013] EWPCC3.  This was overturned on appeal, in what is now a leading case on added matter: see [2014] RPC 27.  In a second action, AP claimed that a number of brake calipers infringed the same patent.  At the second trial, HHJ Hacon held that all but one did not infringe: see [2017] EWHC 248 (IPEC).   On appeal AP contended that two additional calipers infringed, and sought to rely on new arguments in support.  The Court of Appeal has now dismissed this latest appeal: see [2018] EWCA Civ 1420.

When refusing to permit the new arguments to be run on appeal Lewison LJ stated that: “the trial is not a dress rehearsal: it is the first and last night of the show” thereby bringing the curtain down on A P Racing’s latest appeal. 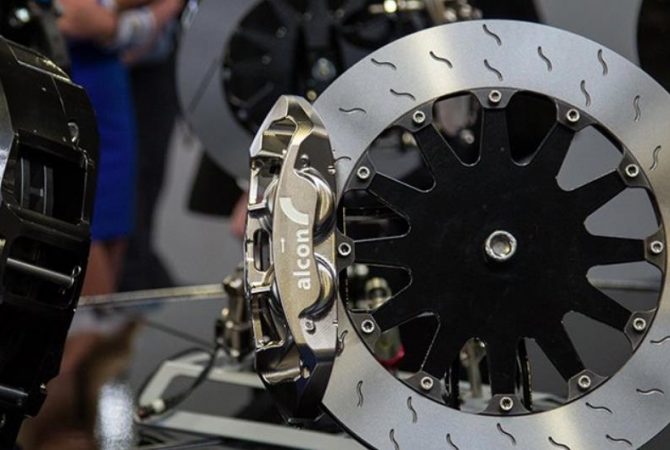