Denise McFarland represented Unilever in their successful Application, despite a spirited Opposition pursued by DC Comics (Partnership). DC Comics relied on “Wonder Woman” as the basis for their various grounds of Opposition, their super-hero character having been first launched in 1941.

The Applicant had no evidence before the IPO in these proceedings, but the Opponent had produced a plethora of material and unsuccessfully attempted to introduce yet more evidence at the hearing. The hearing took place before Judi Pike of the IPO on 22 April 2021, by video, and the Decision was published on 21 June 2021. 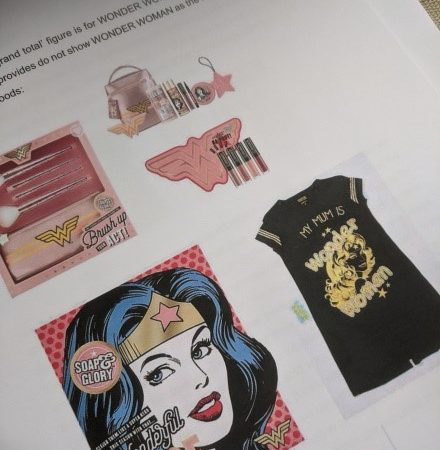