Three New Square has recently been appointed Legal 500 IP, IT and Media Set of the Year

Chamber is pleased to announce that it has recently been appointed Legal 500 IP, IT and Media Set of the Year.  In giving the award Legal 500 stated: “Although its history is rooted in patent law, Three New Square wins this award for its successful diversification in recent years and increased involvement in soft IP, IT and media related disputes. With regards to the former, members appeared on both sides in Comic Enterprises v 20th Century Fox and Lush v Amazon.” 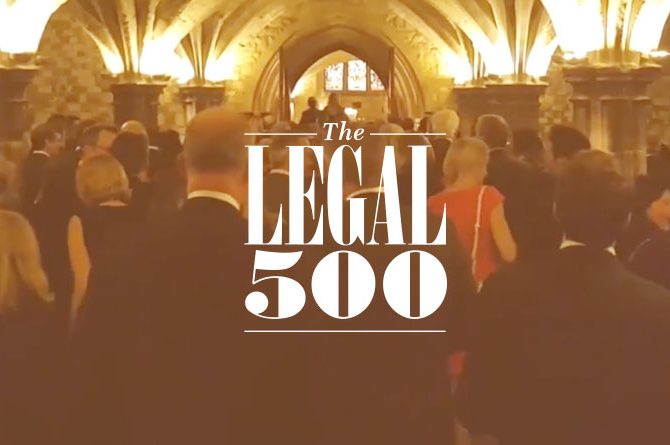