The issues of obviousness in patent law will come under the spotlight when the Supreme Court will hear oral arguments on the issue on 19th  – 20th November 2018.  This will be the first time the UK’s highest court has had to consider the question of obviousness since Conor v Angiotech was determined by the House of Lords in 2008.  The Supreme Court granted permission to Eli Lilly following concerns raised by the UK Bioindustry Association (BIA) , the European Federation of Pharmaceutical Industries and Associations (EFPIA), the European Confederation  of Pharmaceutical Entrepreneurs (EUCOPE), and the IP Federation (IPFED) as to the consequences of the judgment of the Court of Appeal [2017] EWCA Civ 1671 which reversed the judgment of Mr Justice Birss [2016] EWHC (Civ) in which Mr Justice Birss had found claims to the use of low doses of Lilly’s drug Cialis to be inventive.  The Court of Appeal reversed this decision, the work having followed what the Court of Appeal found was a ‘routine’ path of pharmaceutical drug development.  Judgment from the Supreme Court is expected in the first quarter of 2019. 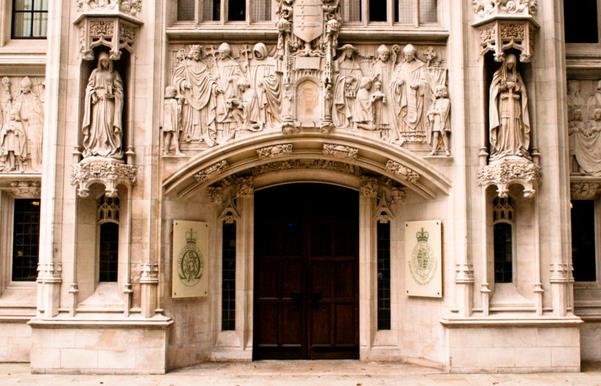