In Glaxo Group Limited and ors v Vectura Limited [2018] EWHC 3414 (Pat) the High Court (Arnold J.) granted GSK the benefit of a Gillette Defence and an Arrow declaration declaring that certain of GSKs products and processes were obvious over the prior art – at https://www.bailii.org/ew/cases/EWHC/Patents/2018/3414.html

In summary, Arnold J. held that: (1) Vectura had not established that GSK’s process or products infringe any of the Patents; (2) all of the patents in suit were invalid on the ground of insufficiency; (3)  GSK had not established that any of the Patents were obvious over any of the cited prior art; (4) GSK’s process, and products obtained directly from it, were obvious over each of the prior art citations; and (5) it was appropriate to grant GSK an Arrow declaration in one of the forms proposed.

This case is notable in being the second time an Arrow declaration has been granted, the first being Fujifilm v AbbVie [2017] EWHC 395 (Pat).  Justin Turner QC and Geoffrey Pritchard, instructed by Gowling WLG (UK) LLP, appeared for GSK. 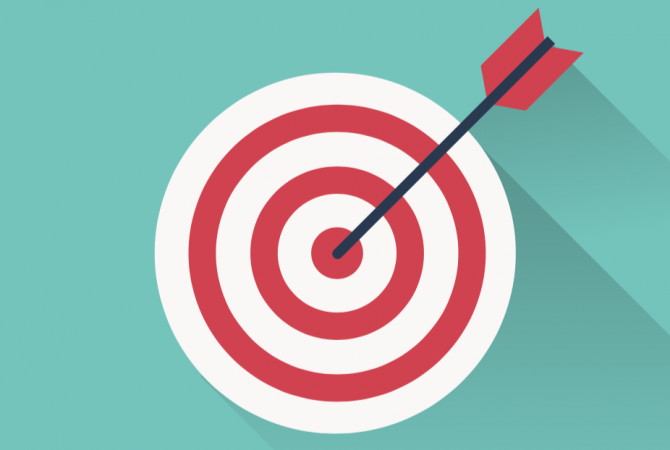